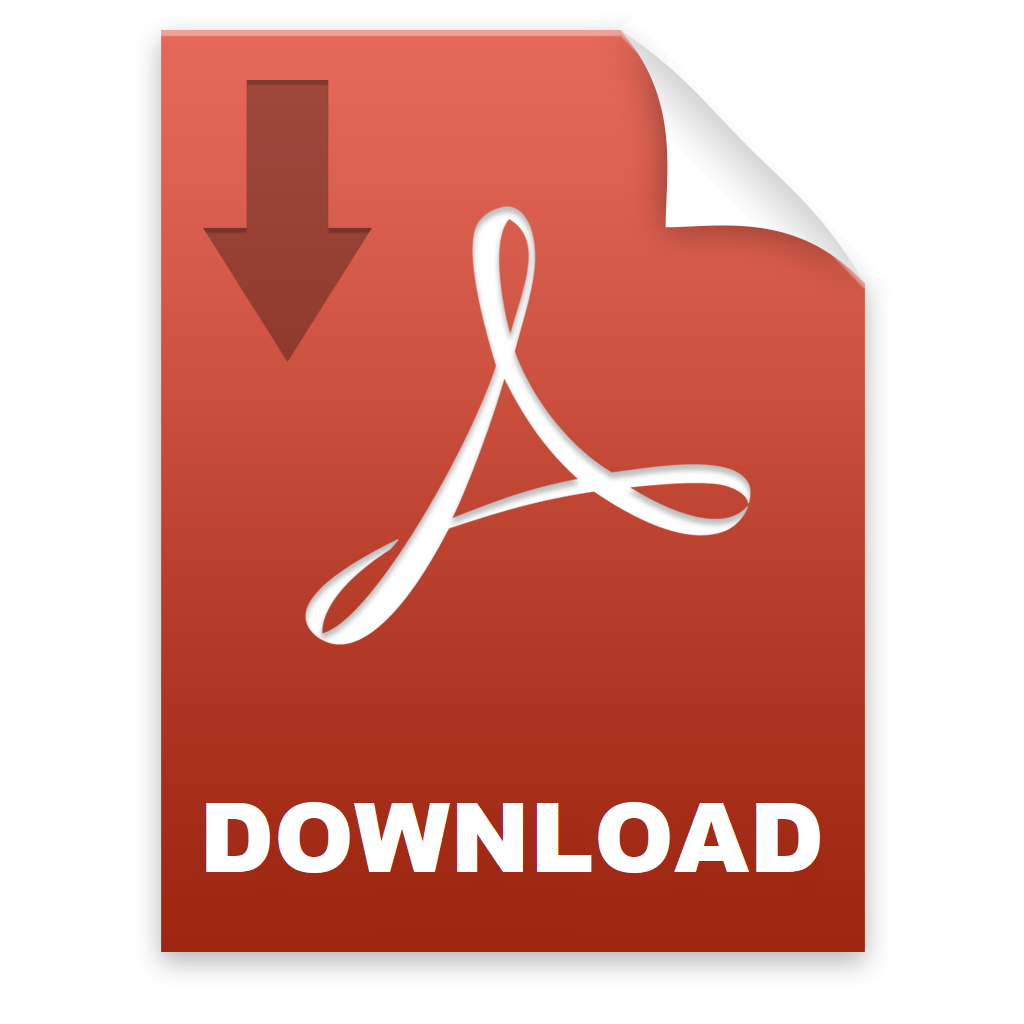 Since the official release of the ARR 2016 guidelines, there has been mixed advice provided by ARR for selecting critical results with regards to the mean or median storm in each ensemble.

In this paper, the authors present information relating to the mean versus the median with reference to both stormwater and non-stormwater relates resources, and how certain scenarios common to stormwater drainage are likely to favour the median over the mean.

The methods and advice presented in Australian Rainfall and Runoff 2016 are not yet complete, and there has been a slow uptake of these by the stormwater industry. This paper notes the parts of ARR 2016 relevant to urban drainage system design, and assesses the most important of these – the handling of ARR 2016 rainfall ensembles and the application of a new urban hydrological model using effective impervious areas (EIAs) and initial and continuing losses (IL-CL). Using software, analysis and design of drainage systems with ensembles of rainfall patterns is more complicated than with previous rainfall inputs, but is not particularly difficult to apply or interpret.

Other matters discussed include (a) the effects of changed design rainfall intensities and climate change adjustments (b) the analysis of stormwater detention storages, and (c) the relevance of the rational method. The parts of ARR 2016 that can be readily adopted by designers are noted, and the need for further data collection and development of methods is emphasised.